5 Indian Spices that are the MVPs for Good Food & Health

5 Indian Spices that are the MVPs for Good Food & Health 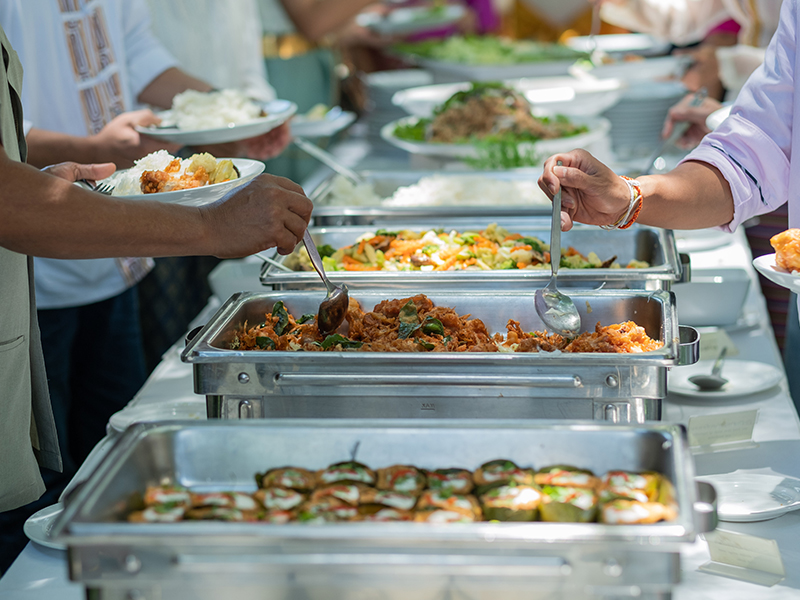 One thing that Indian Cuisines are popular for is the innumerable spices that are added to each meal. Famous for the hot flavor, aroma, and color that are added to each recipe make them rich, flavorful, and finger-licking good. However, the world is also not unknown to the health benefits that Indian spices and herbs bring to the table with their versatility and their medicinal properties. So here are the top five Indian spices which are most commonly used in everyday meals and also rate high in the health benefits department.

Traditionally known as elaichi, it is the most favored addition in the Indian masala chai, or tea due to its rich flavor and aroma that it brings to the classic beverage. However, this aromatic spice is more than just a supplementary as it carries many benefits for the heart and metabolic health while treating gastrointestinal issues. In addition, it also has antimicrobial properties that help the human body fight infections.

The world’s favorite dressing spice kali mirch, or black pepper as everyone knows it is a versatile spice that adds flavor as well as a tinge of hotness to any recipe. It is this hotness that also helps in the digestion of food along with being an anti-cancer remedy.

Enter the MVP of every Indian kitchen cumin, or jeera, as Indians call it is regularly used in every meal prep as a tadka. This versatile spice is also antimicrobial and anti-inflammatory. In addition to this, some research also suggests that cumin, when added to a low-calorie diet, can help supplement weight loss.

Introducing the king of all garnishing and a must-have in every spice-box, coriander or dhaniya, as Indians call it, is used in a powder form by crushing its tiny pale beads. It can also be used as a herb. This super spice is filled with healthy properties like antimicrobial, anti-inflammatory and also help keep blood pressure, blood sugar level, and cholesterol levels in control.

Make some space for another MVP which is as important as salt and chili in the Indian food palette. Turmeric has a myriad of uses when used in cooking or raw. Although turmeric just adds the yellow tinge in every colorful Indian recipe instead of a lot of flavors, the list of its health benefits is a long one too. Many researchers have concluded that turmeric can help patients recover from heart conditions faster and is great for livening up the skin. In addition, it also aids in keeping the liver and gall bladder healthy and also controls arthritis with its anti-inflammatory properties.

Indian cuisine is filled with healthy spices and herbs and it’s practically impossible to learn them all. Good things, we don’t teach, rather serve the best Indian cuisine made with the most authentic spices that will make your taste palate as well as the body happy and healthy.